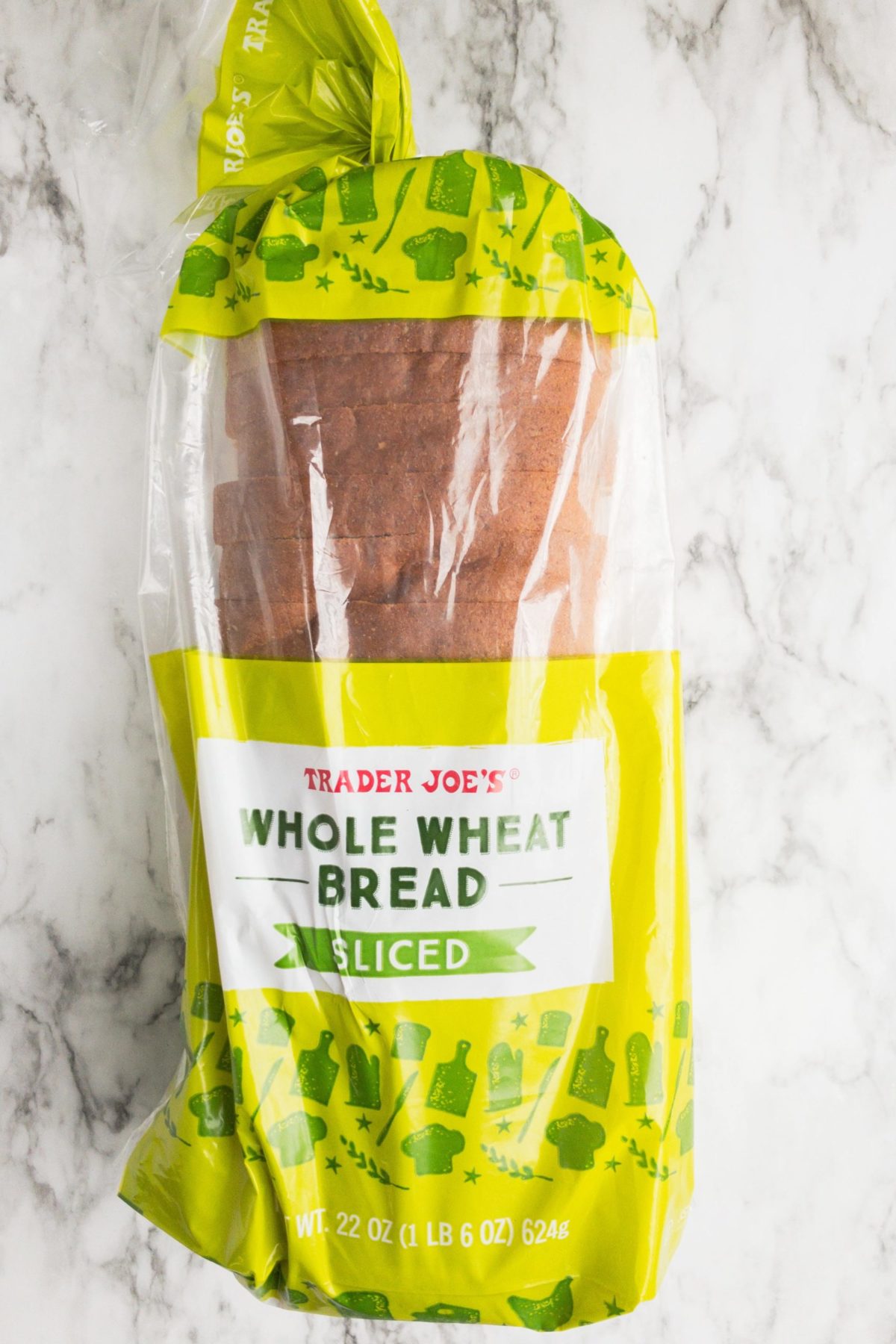 When my Trader Joe’s first opened, I was so excited to see that they had additive-free bread options that were reasonably priced. We had just started doing Feingold*, and everything was so expensive, so having Trader Joe’s as an option was a real life-saver.

So, when I was recently perusing the bread section at my Trader Joe’s and saw that there was a new kid on the block that felt nice and soft and squishy when I gave it a squeeze, I found that old excitement coming back.

The Sliced Whole Wheat Bread is almost as soft as the processed bread you find at other grocery stores. Plus, it’s a much bigger loaf than the other breads Trader Joe’s carries. It’s close enough to those other brands that my kids are happy to eat it every day.

The only problem I’ve ever had with Trader Joe’s bread is that it molds VERY quickly due to the lack of preservatives. I usually keep mine in the refrigerator with no problems, but I wanted to see how fast this new bread would mold. I left a slice out on the counter in a sandwich bag for a week and was amazed that it didn’t mold.

I will say that this bread should not be frozen. I had an extra loaf that I threw in the freezer since I wasn’t sure how long it would take to get through our current loaf. When I thawed it out, the texture was awful and gummy. It seems to do fine in the fridge, though, and I haven’t had a problem with it going stale so if you get extra, just leave it in the refrigerator.

The nutrition profile is pretty typical for sandwich bread, so no surprises there.

This is a wheat-based bread so it is not acceptable for anyone who has an issue with wheat or gluten.

Like all Trader Joe’s brand products, this bread does not contain artificial flavors, preservatives, or colors.

This bread is great! It has the nice, soft, marshmallow texture that kids seem to love in a sandwich bread. And even though it doesn’t have preservatives, it doesn’t seem to mold as quickly as other Trader Joe’s breads I’ve tried.

Have you tried Trader Joe’s Sliced Whole Wheat Bread? Leave a comment and let me know what you think.

Looking for more reviews? Try these:

This site uses Akismet to reduce spam. Learn how your comment data is processed. 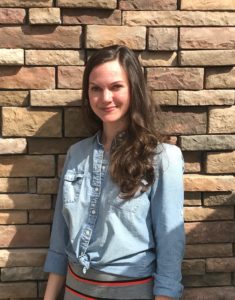 I love eating, but I don’t have a lot of time to spend in the kitchen. That’s why you’ll only find super easy recipes here. Delicious meals don’t have to take all day!

I am currently undergoing treatment for breast cancer, so I may be slow to approve comments or respond to messages. Please bear with me!

This site may contain affiliate links. I will earn a small commission from qualifying purchases at no cost to you.